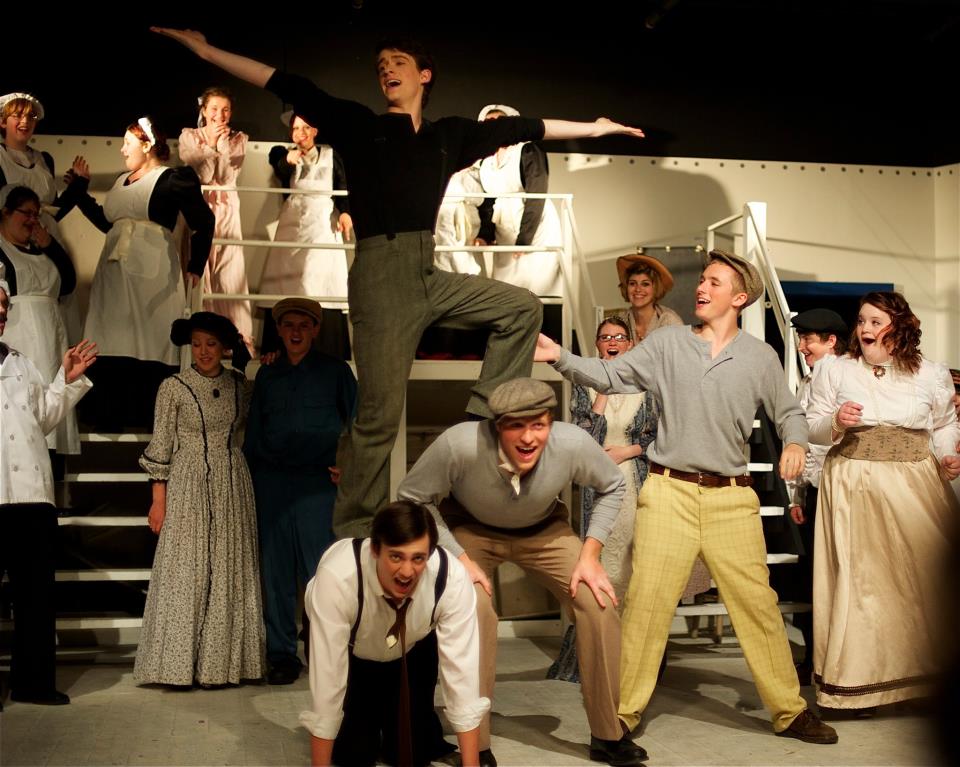 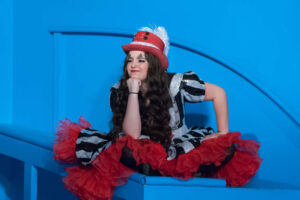 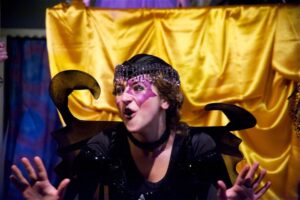 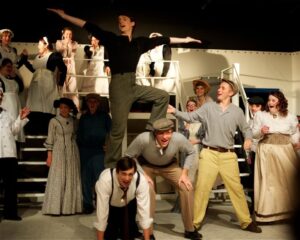 For the past 25 years, The Old Brick Playhouse has offered Educational Arts programs locally, throughout the Mid-Atlantic, and overseas. The OBP offers afterschool programs for youth that provide a safe and positive environment to explore Theatre and develop a greater self-esteem. Local programs serve 150 students with 3000 alumni.

The OBP collaborates with the Durbin Greenbrier Valley Railroad on the POLAR EXPRESS excursion train in Elkins to 75,000 visitors over the past 5 years. Other rail projects include original Murder Mysteries, the Elf Limited at Cass, and soon, the Cass Whiz Bang.

The OBP also holds Camp Kids Playhouse, a Theatre camp for elementary students. In 2016, The OBP received a Leadership in the Arts Award from the National Endowment for the Arts and the WV Commission on the Arts.

The Apprentice program was recently invited to bring 10 of 40 students in the nation, to participate in Broadway at the White House, a televised show aired on TLC. In 2009, The OBP received the Coming Up Taller Award from the President’s Committee on the Arts presented at the White House by Michelle Obama, recognizing the OBP as one of the top Arts programs in the nation.