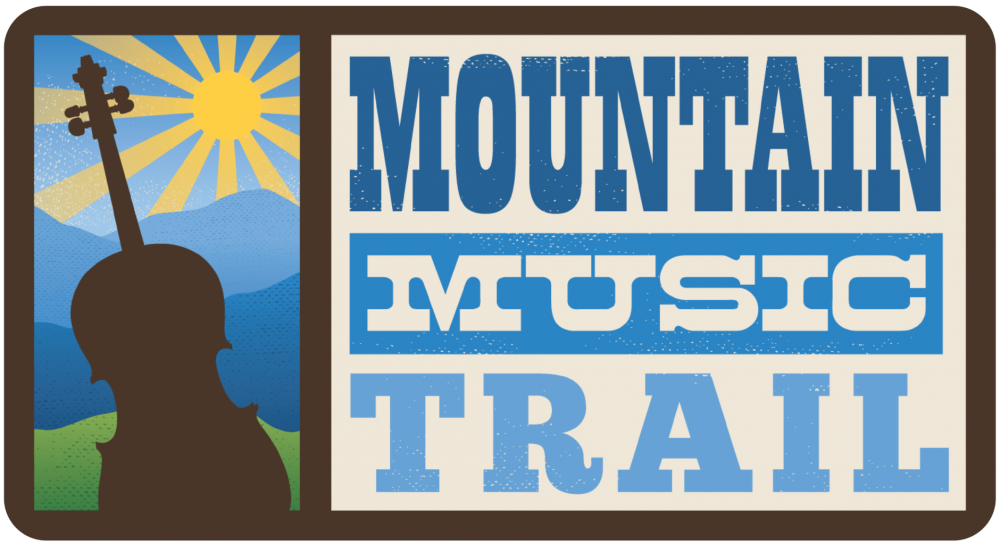 The Mountain Music Trail is a diverse group who are dedicated to:

Our vision is “to promote, present, and sustain opportunities for engagement in the authentic mountain music traditions of West Virginia.”

Appalachian music is known around the world today as a unique form of American music and is particularly known as “old-time music” in this country. Within the United States, the Southern Appalachians are known as the historic and contemporary base from which this music emanates and where it continues to flourish. The entire region has contributed to the formation and longevity of the art form. As an art form, old-time music may be more succinctly described as a folk art form. Like all art forms, old-time music is an expression of values, but as a folk art form, the values expressed are held by a distinct group of people. The people whose values are most identified with old-time music today live in the mountainous region of the southern United States.

The music of Appalachian people reflects the mixture of races, ethnicities, occupations, and lifestyles of people drawn to the region. The makeup of the people living along The Mountain Music Trail, positioned in east-central West Virginia, is similar to other Appalachian people of the southern mountains. In general, Scots-Irish, German, English and African people made up the ethnic identities of the early settlers and established the traditions, folkways, and sensibilities that make up the older cultural folkways of the region. As with most forms of American music known around the world today, the confluence of European and African rhythms and melodies united to form newer sounds, distinct from Old World origins. Whether it be jazz, Dixieland, Cajun, soul, rhythm and blues, rock and roll, or old-time country music, they all came about through this cultural blending and all emanated from the part of the country where, early on, European and African musical and rhythmic forms collided.

The old-time music heard in the Mountain Music Trail region today still bears the telltale traits of those old cultural origins. Most older clawhammer banjo players in the Tygart Valley played and sang Rabbit Skip, also the name and tune of an African American dance. Liza Jane, Sugar in my Coffee and Old Granny Hare, also local banjo tunes, are attributed to African American origins. Many tunes still played circulated on the minstrel stages. At the same time, numerous fiddle tunes have western European origins, although their names have often changed and the style of playing differs, also reflecting the ethnic and racial blending in the New World. Themes of Old World ballads about Lords and Ladies sung in Pocahontas and Randolph Counties have changed little after their trip from the British Isles. The country’s best-known polka performer grew up in Tucker County where eastern Europeans came to find work. The instruments on which the traditional and ethnic music is played tell the same story. The fiddle and guitar are from western Europe, the banjo is from Africa, and the dulcimer originated in Germany.

Just as the names of tunes have changed to reflect local down-home values, the people have lost their ethnic identity and have become “mountain people,” “Appalachian people” or just “West Virginians,” and have a regional identity with no particular ethnicity. As history changed the landscape during the industrial revolution, new music was added to tell that story of changing times. The popular folk ballad, John Henry, is thought to be an early steel driver who became a folk hero through song. Tunes celebrate the Yew Pine Mountains, the Three Forks of Cheat, the Greenbrier River and commemorate the Battle of Droop Mountain. As new forms of media took root, music from a more widely based geographic area became accessible. But the music most favored by the people in the region still had ties to the older forms that provided the dance music and expressed their rural values.

Gospel music used as a form of worship is still a strong musical expression and exists in several performance styles from shape-note and quartet singing to congregational hymns to bluegrass gospel groups. Bluegrass music is based on older traditional musical forms and is just a newer form of mountain music. Having outgrown its Appalachian origins it may now be heard around the world. It continues to be a strong musical expression found on the Mountain Music Trail. Various new forms of “country” music, having evolved from the older forms, may be heard on the radio in every county along the trail. While even newer forms of popular music may be accessed throughout east-central West Virginia on newer and ever-changing media, the older family- and community-based music continues to thrive at festivals, celebrations, music camps and venues and as entertainment at family reunions.

Community-based old-time musical expressions in the east-central Allegheny Mountains of West Virginia have long been associated with the topography, the traditions, the worship, the dancing, the celebrations and the folk culture of the area. The Mountain Music Trail seeks to encourage, present, promote, publicize, facilitate and educate the public about the various musical forms and folkways that reflect the values of the people living in the five-county region. We invite you to share the experience.